The power of storytelling & narrative structure 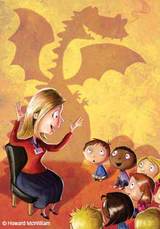 Story and storytelling form the solid base of animated feature, Wall-E.

Storytelling is also a basic part of your daily life. Conversations and discussions, and telling others about your experiences are part of storytelling as well.

You recount events and your feelings in particular ways, giving the story a specific shape and structure that helps to tell the listener what kind of story it is.

When you view a film it is the narrative structure which helps define the story. It helps the viewer understand the message of the film and give it meaning. This also applies when you tell someone a story or recount an event.

However, narrative structure applies only to the way in which a story is told, not the story itself. It contains the chronological stages or steps in the story. 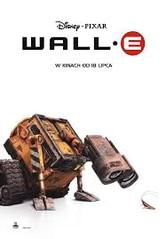 The first 40 minutes of WALL-E are like a silent film. Why do you think the director chose to do this? What do you focus on?

Think about the design elements of WALL-E. After you have watched the film, look at the opening and closing scenes again. Explore the characters and the worlds they inhabit.

The setting tells you much about the state of the Earth and you are invited to reflect on that world.

WALL-E is a science-fiction fantasy animated film with a strong message about the ways humans have neglected the biological health of the planet.

1) What does WALL-E say about humans not being in control of what they have created?

2) What current fears about our world does WALL-E project on to a future world?

3) What other evidence is there in WALL-E to suggest that it belongs in the science fiction genre?
English Assignment 2 - May 2013 by Mea001 on GoAnimate 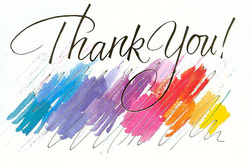 Activities and ideas, compliments of:

Book 1 - English for the Australian Curriculum
Chapter 3 - Getting Animated: Genre and Narrative in Animated Films (p.88 - 121)