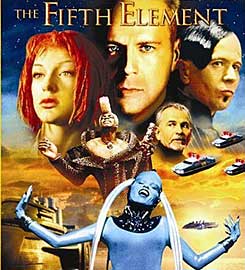 In the twenty-third century, the universe is threatened by evil.

The only hope for mankind is the Fifth Element, who comes to Earth every five thousand years to protect the humans with four stones of the four elements: fire, water, Earth and air.

A Mondoshawan spacecraft is bringing The Fifth Element back to Earth but it is destroyed by the evil Mangalores.

However, a team of scientists use the DNA of the remains of the Fifth Element to rebuild the perfect being called Leeloo.

She escapes from the laboratory and stumbles upon the taxi driver and former elite commando major Korben Dallas that helps her to escape from the police.

Leeloo tells him that she must meet Father Vito Cornelius to accomplish her mission. Meanwhile, the Evil uses the greedy and cruel Jean-Baptiste Emanuel Zorg and a team of mercenary Mangalores to retrieve the stones and avoid the protection of Leeloo.

But the skilled Korben Dallas has fallen in love with Leeloo and decides to help her to retrieve the stones.

To “read” a film is to analyse how that film uses images and sounds to tell a story and powerfully affect the audience’s thoughts and feelings about that story.

‘READING’ OR ANALYSING A FILM

As viewers we are conditioned to respond in a particular way to various images and stylistic devices. eg: become more aware of the unconscious affect it has upon us.

To ‘read’ a film means to understand, interpret and analyse a particular film.

The art of using a camera to record visual images on film for the cinema. Cinematography is an art form because it involves making decisions about how a shot is framed and how long it lasts. Other aspects of cinematography include sound, lighting, camera angles, and the scenery and costumes. 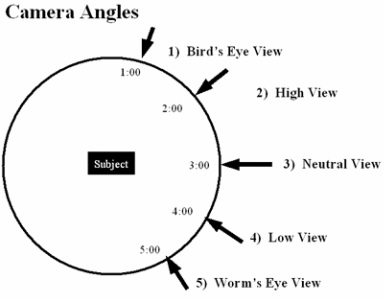 The definition of shot sizes depends on the subject of the shot. A close-up of an elephant is very different from a close-up of an ant! Most definitions work on a human scale. They define the size of the shot according to how much of the human body can be fitted into the frame.

Establishing a shot: is traditionally a long shot or an extreme long shot. It establishes where the action will take place (the location of the narrative). It shows the characters in their landscape. 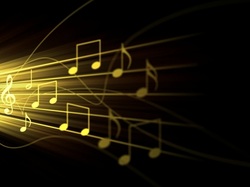 Sound is a source of significant meaning for the visuals in a film.

Sound is nearly always present in a film, whether it consists of dialogue, sound effects or music. It is worth noting when silence is used in films, since it is actually very unusual to have a total silence in a film. As a result total silence can have a very powerful affect in film.

Sound gives meaning to the visuals, to direct the audience’s attention toward specific visuals, and to create expectations about what is going to happen next.

Actors or objects that we are meant to pay attention to will emit a sound of some kind to grab the viewer’s attention.

The audience plays closer attention to the character speaking than to the surrounding setting.

Did you know that a ticking bomb holds audience interest longer than any other prop?

Sound has the power to anticipate visuals. Filmmakers use this to create a sense of expectation in the viewer. It can also be used to create false expectations to illicit confusion or mystery from the audience.

Music strongly influences how a particular scene affects the audience.

Filmmakers carefully select certain pieces of music to give scenes a distinctive meaning, mood or atmosphere. Sometimes filmmakers can deliberately play music that contrasts with the visual imagery. e.g.: happy music with a violent murder

The qualities of sound: 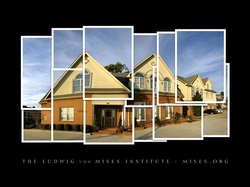 Collision of images is the process of editing images together to suggest an idea in the minds of the audience that is not actually present in either image on its own.

Each image contains ideas and meanings. If separate shots with different meanings are placed side by side — even if they mean opposite things — then a third meaning can arise.

Are used to depict long passages of time. A montage sequence is traditionally composed of a series of quick shots that are edited together by  short dissolves accompanied by music. 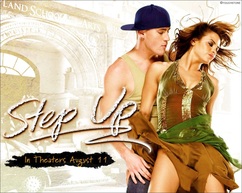 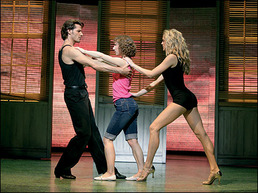 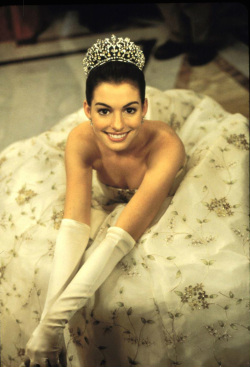 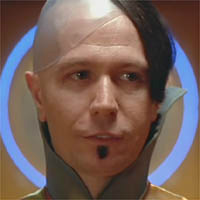 They feel things. They hear things. They say things. They go places. They can walk, run, leap and jumpThey may sit in a rocking chair. They may just lie in bed, sleep, dream.

But the most important thing…. CHARACTERS ACT! And these actions show the audience what kind of people these characters are…

When we talk about characters We often describe them in terms of CHARACTER TRAITS
We use descriptive adjectives that tell us specific qualities of the character. They’re the same kinds of words that we might use to describe ourselves or others, but we’re using them to describe fictional characters. 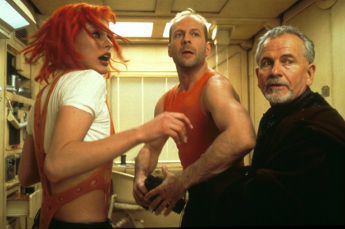 What is action? Action in and of itself is not DRAMATIC.

What is Dramatic Action? The dramatic action of a story must be FORWARD MOVING.

It is usually something large that disrupts a person's normal routine, throwing them off the course of their normal life.

The character must confront and/or conquer the unexpected problem or suffer generally dire consequences.

Drama is divided into 5 parts: 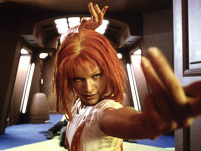 CREATe yOUR OWN story PLOTS....

Here are some plot ideas...

When a prisoner escapes, a group of geeky kids go on the rampage.
A bored lawyer works for a paranoid alien investigator. The story is concluded by a meeting.
A political activist is framed for a revenge plot.
A housewife has 24 hours to solve a mystery. The circumstances are extended by a ticking bomb.
An heroic Sunday school teacher has 24 hours to rescue a hostage. The story is extended by the reading of a will.
A bored musician is the subject of a conspiracy. 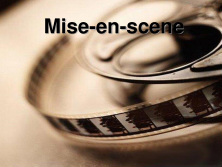 MISE EN SCENE is a French Expression that means ‘staging an action’.

In Cinema Studies refers to all the visual elements within the frame that and support the telling of the story:
• Setting,
• Lighting,
• Costumes, and
• Acting Style.

It usually works subtly on viewer’s emotional and intellectual responses without them necessarily consciously noticing how this is being done, and can be used to create symbolism for character traits, themes and social values.

By learning to look at a film analytically, we can see how each element can be used by filmmakers to ‘position’ the viewer, cueing them into much more than the mere surface meaning of the film.

The setting is the physical location of the film – the countryside, the city, the room, a futuristic place.

Naturally, most films have more than one setting and the various characters travel from one setting to another.

The film setting does more than simply physically locate the action of the film; it can:
◦ Create or express the mood of the film,
◦ Can be used to represent an extension of a character’s state of mind (for example, walking in the rain may convey sadness, whereas an adult basking on a sunlit beach might convey joy).

A change in setting can alert us to important themes, signalling a new start, challenges, a disaster, success or loss, etc (For example: A character’s cramped & dirty apartment may indicate that they are feeling trapped in their current lifestyle. OR the fact that a character’s home is a penthouse with big windows overlooking the city might suggest either the person’s high status and power over the world below them, or the sterility and loneliness of their position.)

Props are objects that appear in the setting. They often provide clues about the characters and can reappear from scene to scene and setting to setting.

A motif is anything repeatedly used in a film to define or explain a character or suggest a theme. A sound or musical phases can also be motifs.

For example
The opening scene of Ridley Scott’s Blade Runner contains frequent close-ups of a human eye, cluing the viewer into the theme of perception and the film’s questioning of how we perceive what makes us human. It is also a clue to the fact that the replicants (non-human characters in Blade Runner) can be subtly indentified by their different eyes.

Download the worksheet below to finalise the class activity from Period 7 - Tuesday 23rd October 2012.

Is the manipulation of light to selectively highlight specific elements in each scene so that they appear in a particular way.

This is one of the most complex and powerful techniques that filmmakers use to create atmosphere and meaning.

Lighting Considerations
When discussing the use of light, we need to consider 4 elements:

Other elements of costumes include the colours of the clothes and personal props. Costumes give viewers critical information about characters

Costume design is the fabrication of apparel apparel for the overall appearance of a character or performer. This usually involves researching, designing and building the actual items from conception. Costumes may be for a theater or cinema performance. 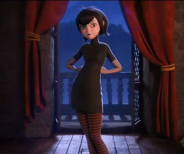 Actors portray their feeling, motives, attitudes and state of mind of characters by manipulating their facial expressions, posture, voice and gestures.

What do we look for in an actor when analysing film?
We should discuss anything an actor does that is not actual dialogue or action.
We need to look for all the subtle, and not so subtle, mannerisms, expressions and body language.


Facial Expressions
Although it is impossible to summarise every aspect of what an actor does to flesh out a character, the four key areas to look at are;