Ever wondered what it would be like without TV? Without your SmartPhone, Tablet, Laptop? Without DVD's and internet? 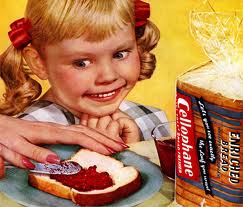 The 1950s or The Fifties was a decade that began on January 1, 1950 and ended on December 31, 1959. By its end, the world had largely recovered from World War II and the Cold War developed to a hot competition between the United States and the Soviet Union.

Clashes between communism and capitalism dominated the decade, especially in the Northern Hemisphere.

The conflicts included the Korean War in the beginnings of the decade and the beginning of the Space Race with the launch of Sputnik I. 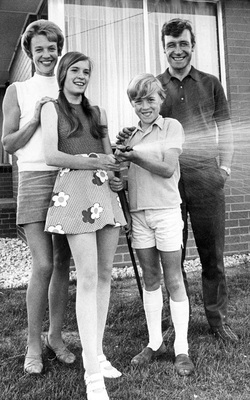 After years of rationing and shortages, the 1950s were a period of economic prosperity, high employment and great technological development.

Many returned servicemen got married, established homes and raised families. During this period, Australians enthusiastically adorned their homes with a dazzling range of new domestic appliances. Hire-purchase schemes allowed people to take products home and pay for them in instalments.

During the 1950s, the role of women was generally considered to be that of the 'homemaker'. Bright television and magazine advertisements encouraged women to stay at home and create a domestic haven for their families using the new appliances on offer. These devices promised to raise standards of living and release housewives from the shackles of household chores.

Home appliances also came to symbolise the success and modern outlook of their owners and were often displayed in the lounge room for visitors to admire.

By the end of the 1950s, many small appliances that were at first considered luxuries, like kettles and electric mixers, were now considered 'must-have' items. Other appliances, like washing machines and refrigerators, however, were still expensive and out of reach for many families.